The European Silk Route is a City of Venice project connecting cities in Europe and Asia  along the route that Marco Polo followed in his travels to the Far East.

The silk  is the symbol of Marco Polo’s Silk Route, that is reflected in the deeply rooted trade connections between merchants of both worlds and in the production and manufacturing of precious artefacts crafted by talented artesans.

The merging of cultural heritage and the impact of the silkworm farming nurturing the economies along the silk route were both discussed at the meeting held at the Royal Castle of Carditello, on October 22, 2021, supported by the Regional Government of Campania.

The director of Esapolis, Enzo Moretto, held a keynote speech on silkworm production. An opportunity to present the project MUS.NET. and its effects on the museum Esapolis.

The European Silk Route project is under the patronage of the Council of Europe. 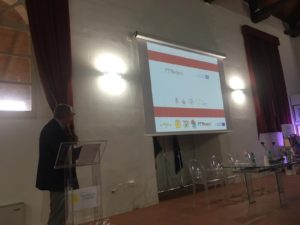 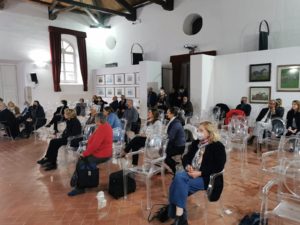